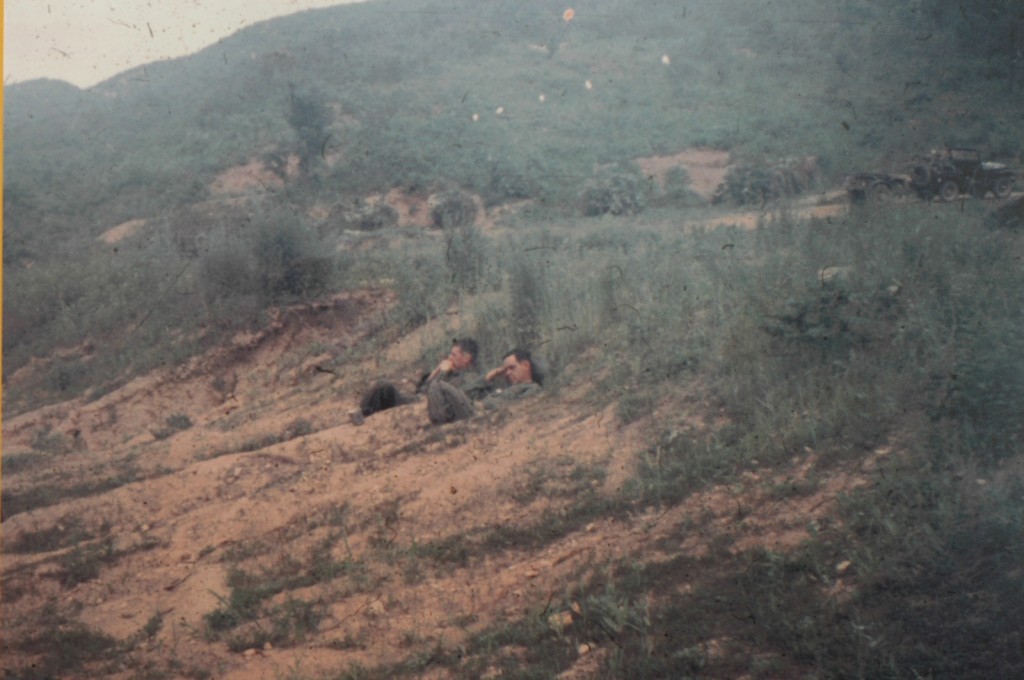 A bed in the ground (foxhole) (Preitte and CoFrancisco) 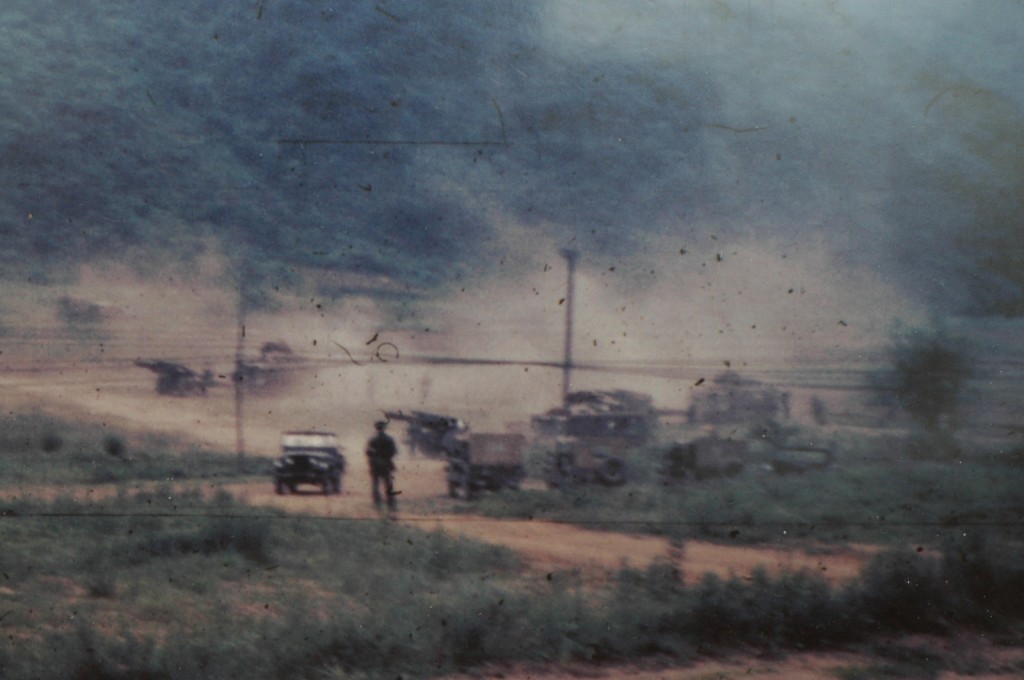 Alert at the 38th parallel 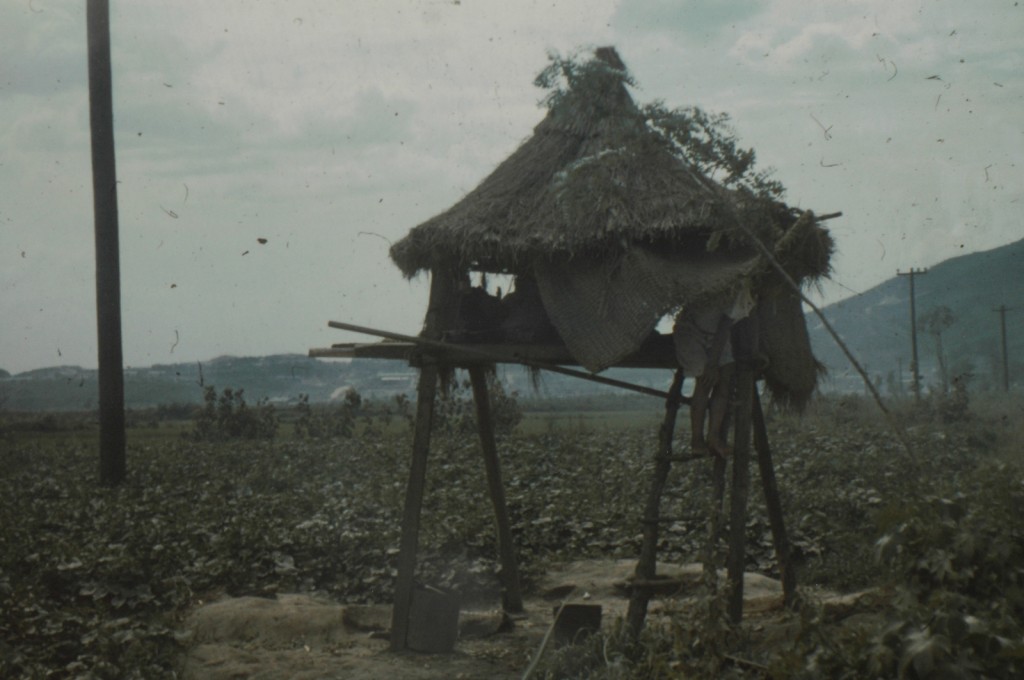 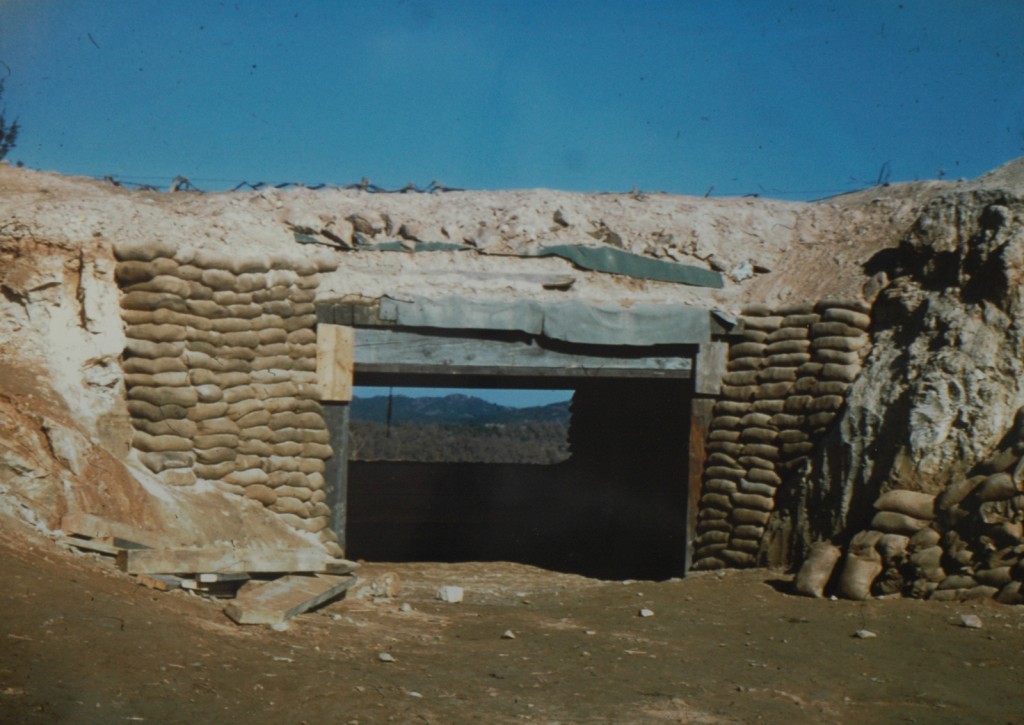 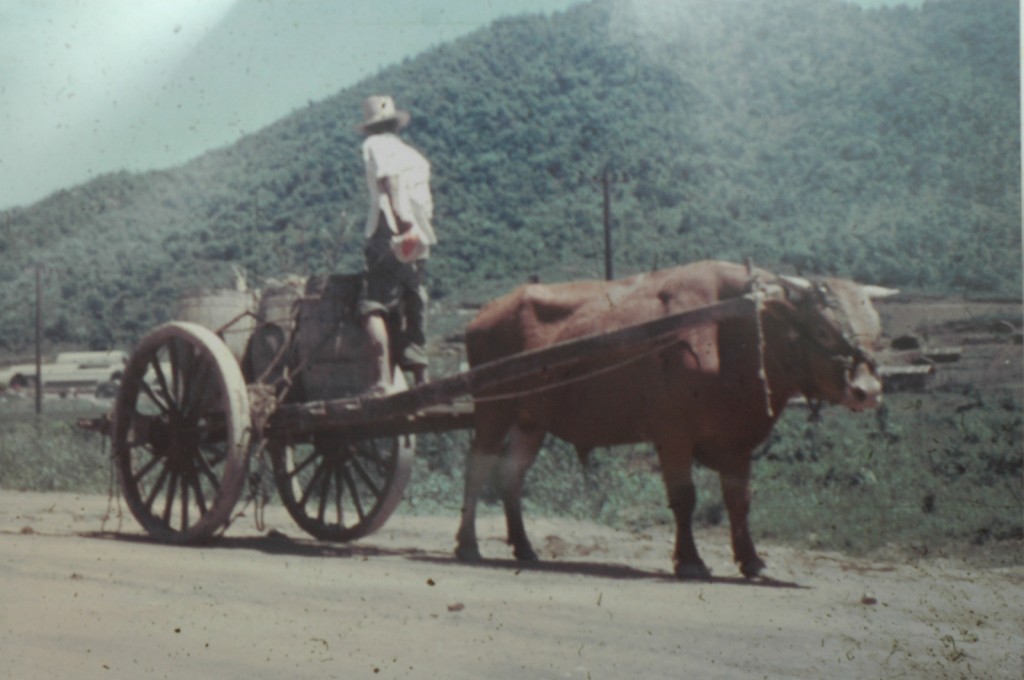 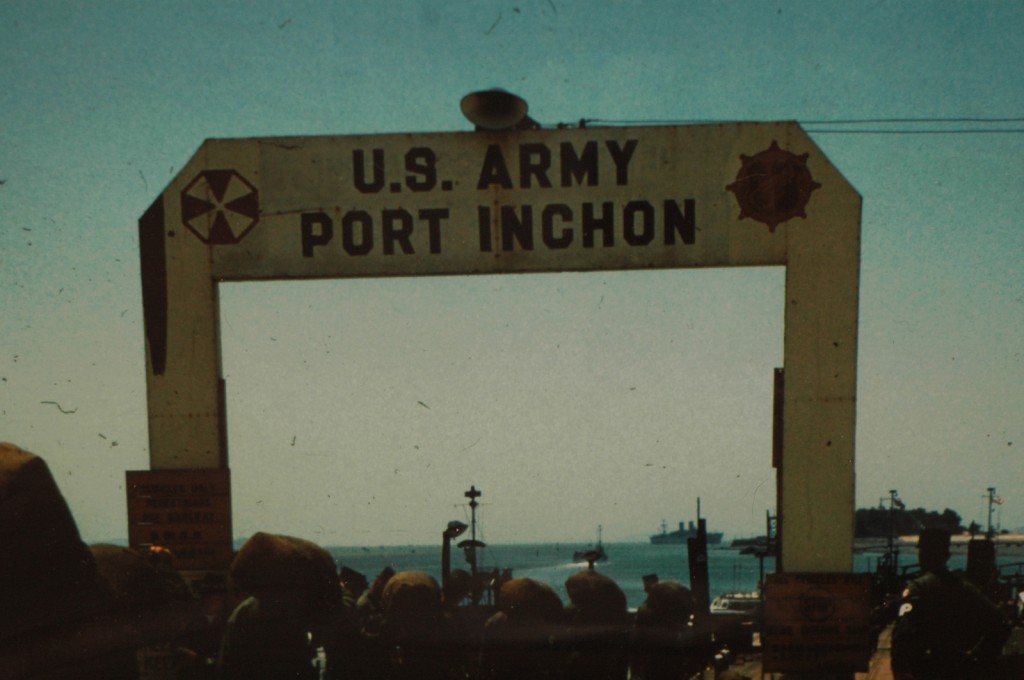 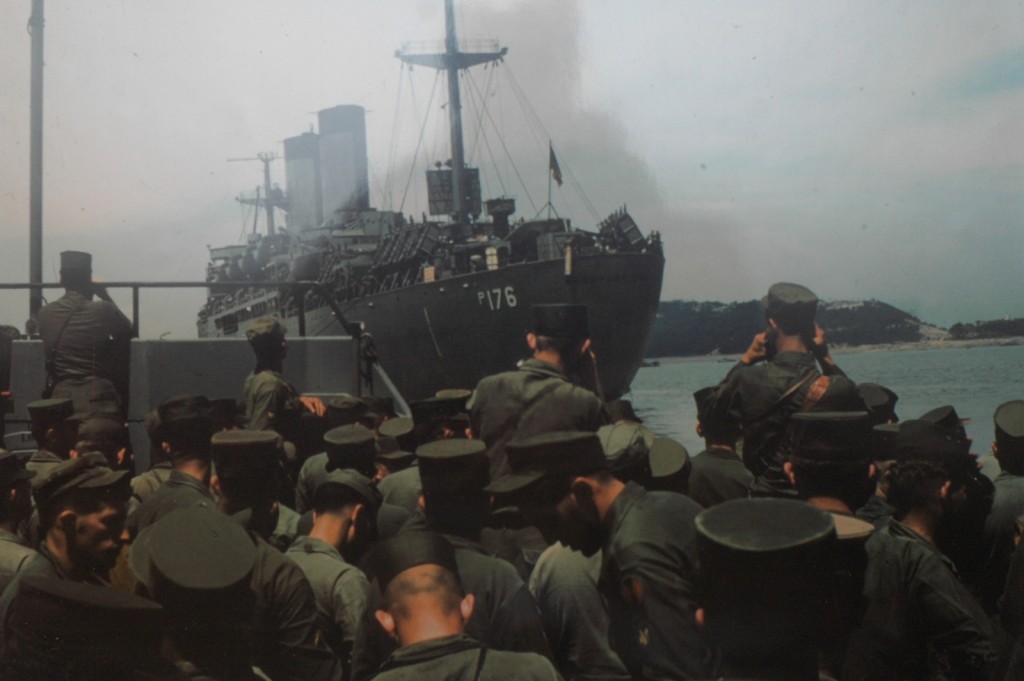 This is a little girl Frank adopted while in Korea. 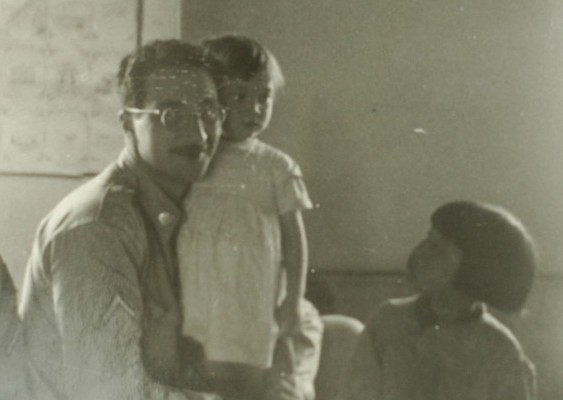 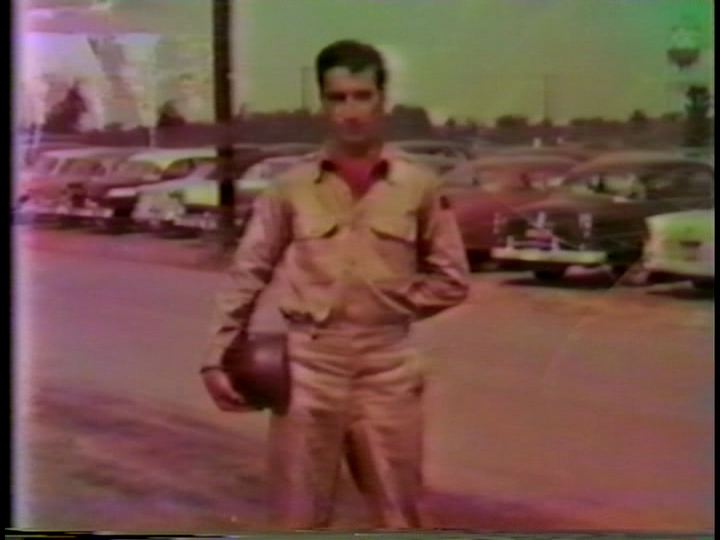 Fort Hood, Texas. Receiving instructions and promotion to Fort Lewis, Washington and then on to Korea. 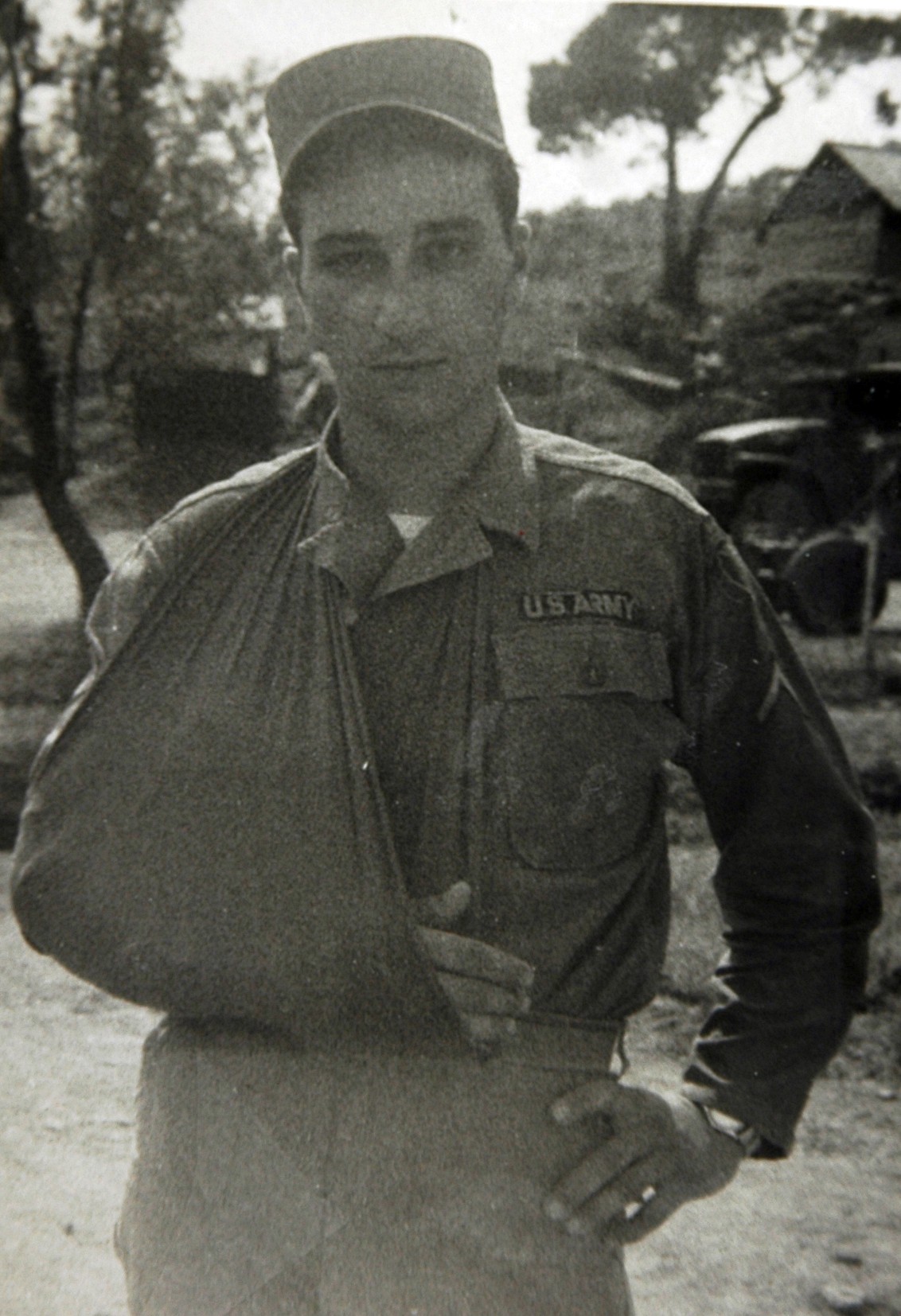 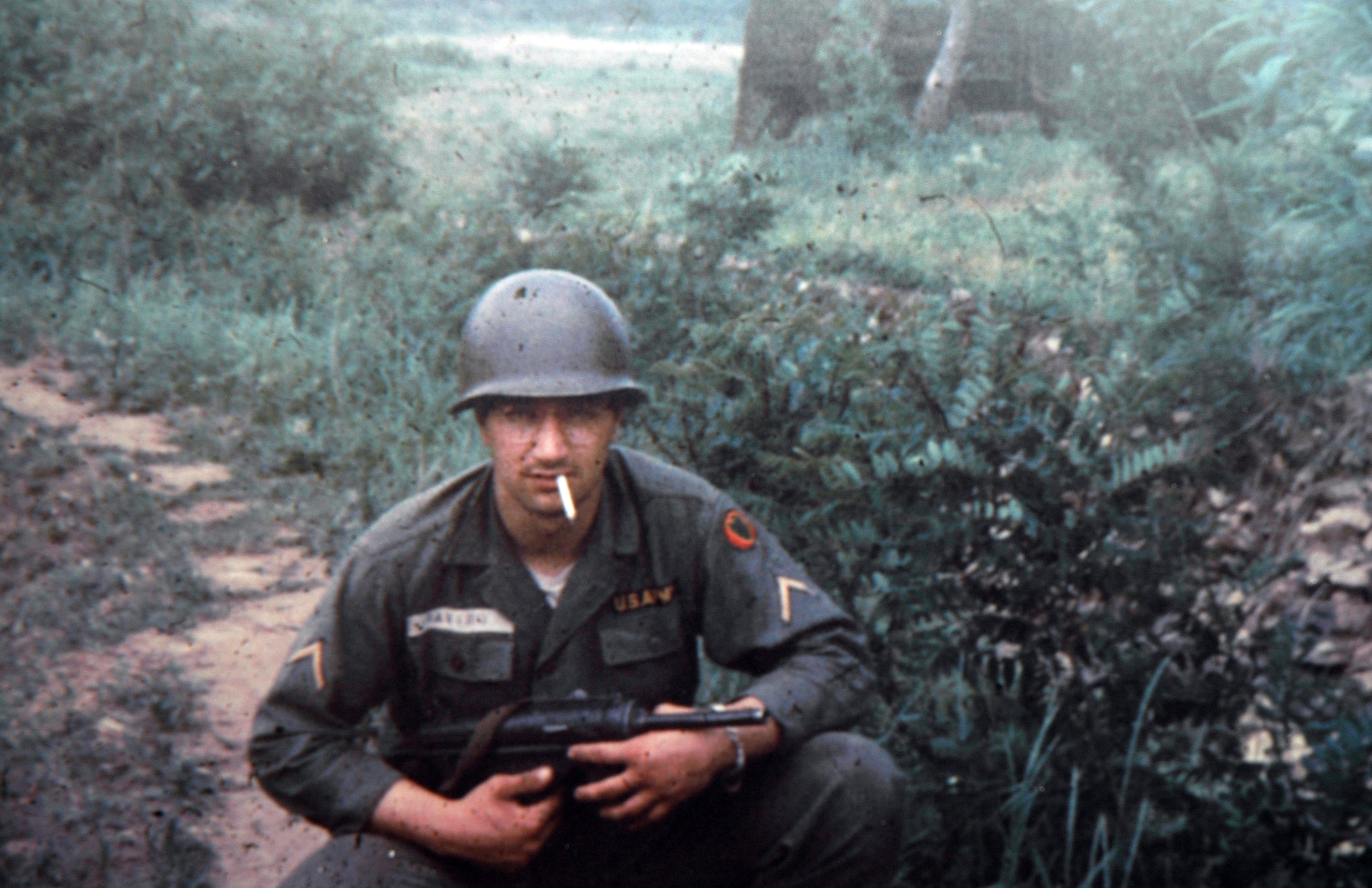 Frank was a group leader, squad leader, cook, truck driver, infantryman, and dug more latrines in Korea than anybody else.  He never received a good conduct medal and failed in his quest to graduate Ranger School in Fort Benning, GA (he passed everything except parachute jumping which he froze on the line at the tower at the last minute. To this day, it still bothers him).

The Army taught Frank what friendship, loyalty, and honor was all about; but he always says, “There is no good that comes from war.”